A rant on having fun shooting photographs

Lets Rant…………..Some of my personal experience that runs through the camera lens as i take photos of forms within the holographic space in my field of vision……
1.is this pure?
2.any pretension?
3.are they comfortable being photographed
4.how can i as an observer be silent and invisible without intruding in their space.
5.patiently waiting /……

Im fascinated by the human eye…… the eyes of the human being has the ability to see 36 frames of photos per sec giving the illusion of a continual flow of life………..anything less the eye notices frozen pictures …….{ a static moment a glitch in the system matrix}
So how does one be natural and true to form when a photographer is snapping pictures and telling one what to do specifically at a wedding. As we know movement is more natural when their is no one shouting orders…….. but i do find wedding couples need to have some direction during their event.
This is where the art of photography lays it canvas to the moment of movement their needs to be a subtlety and gesture a reassurance that that the subject fells free to be who they are and not told what to do….. there is no wrong photo when one is following their heart.

A photo captured 36th of a sec …….frozen split second in time where the observer {photographer} and subject of any given moment are in each other field and indefinables a sensitivity must be there…. Now when couples are really really in love i find they can easily slip into this state where nothing else round them exist only each other.
“Something in the way she moves attracts me like to other lover”
>>>>> George Harrison ……..
So the natural style of the person is what truely defines beauty is unique and attractive
so why would one give that authority to a photographer or even a minister to change that treasure???
Most photographers and ministers are on a perpetual cyclic cycle repeating the same thing over and over again for each wedding, sort of like a program that gets stuck they find safety in what they already knows to work. So couples find themself stepping into this holographic world the minister and photographer creates for the couple. What i want to do it collapse that preset program and give the creative to the couple themselves…. now that is the challange a changeable fluid state of creativity ,,, its very simple almost too simple.

Here is an observation of an event captured still photos that my camera took yesterday at a wedding on the beach, the groom was trying to take off the garter when the bride fell down. Now i wonder why the couple had so much fun in this scene , because maybe it wasnt contrived?,
it was a surprise ! even though its not what the bride wanted to do is fall down , but there was so much joy on both of their faces afterwards i had to wonder at the gift of the unexpected, a present sort of speak, this is photo i should not share but its real and thats what is important
not some preconceived photos that have worked in the past.

Paul is event coordinator for all photography and coordination for Aloha island Weddings
he is also harpist on the island of Oahu @ harpist.us
heads photography at www.lotustar.com 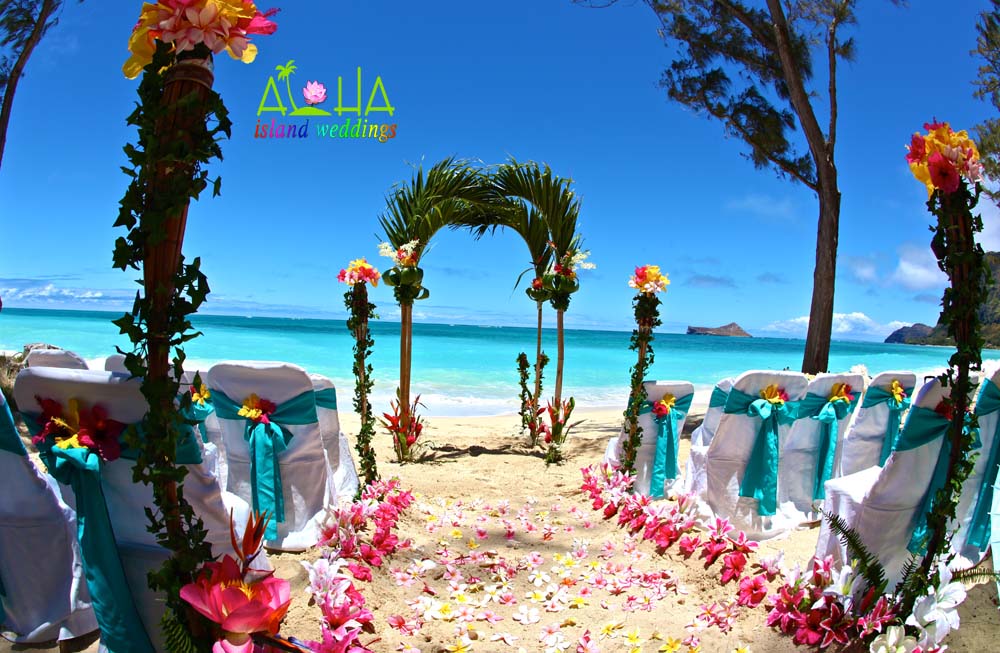 Hawaii weddings there are alot of kissing under the arch 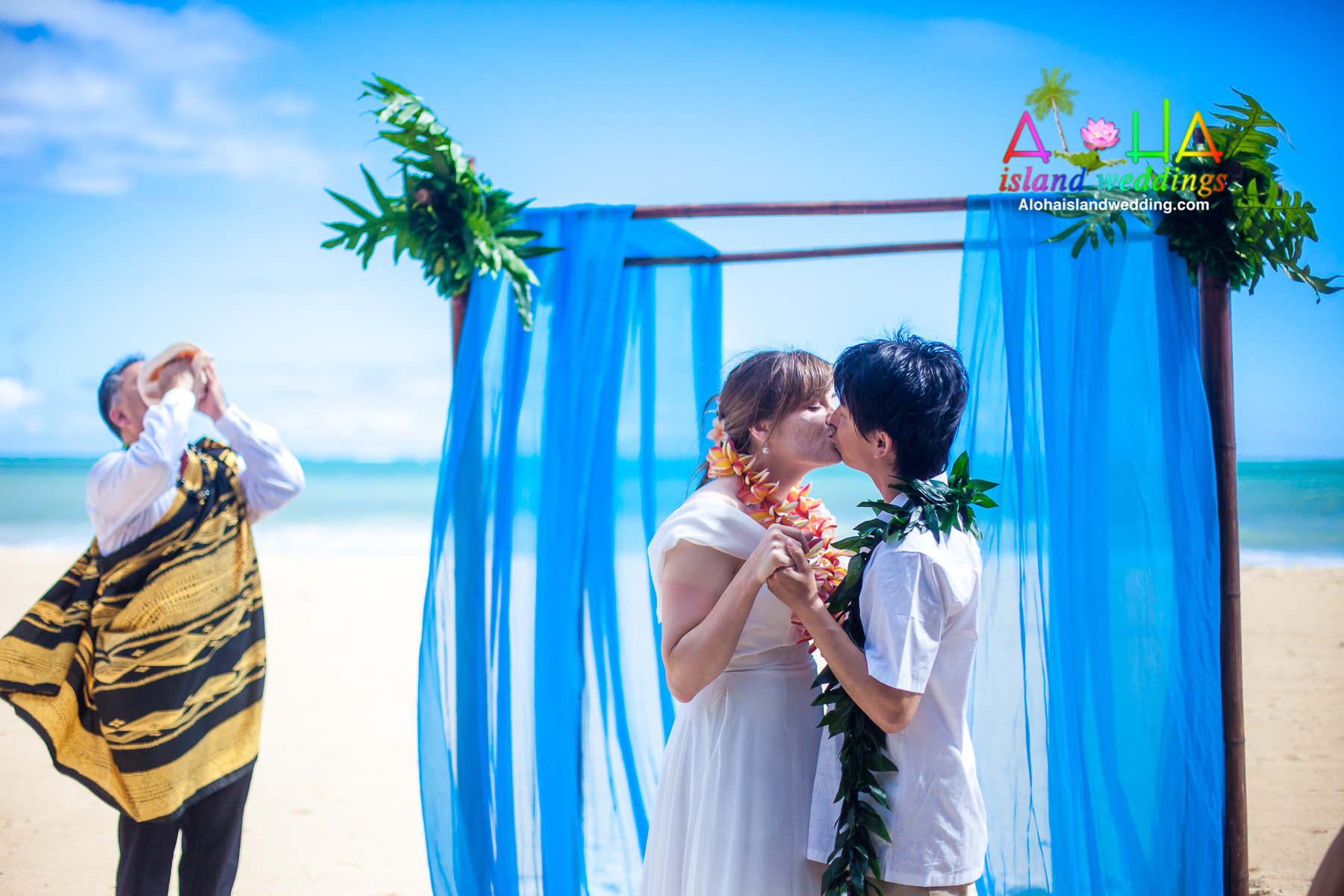 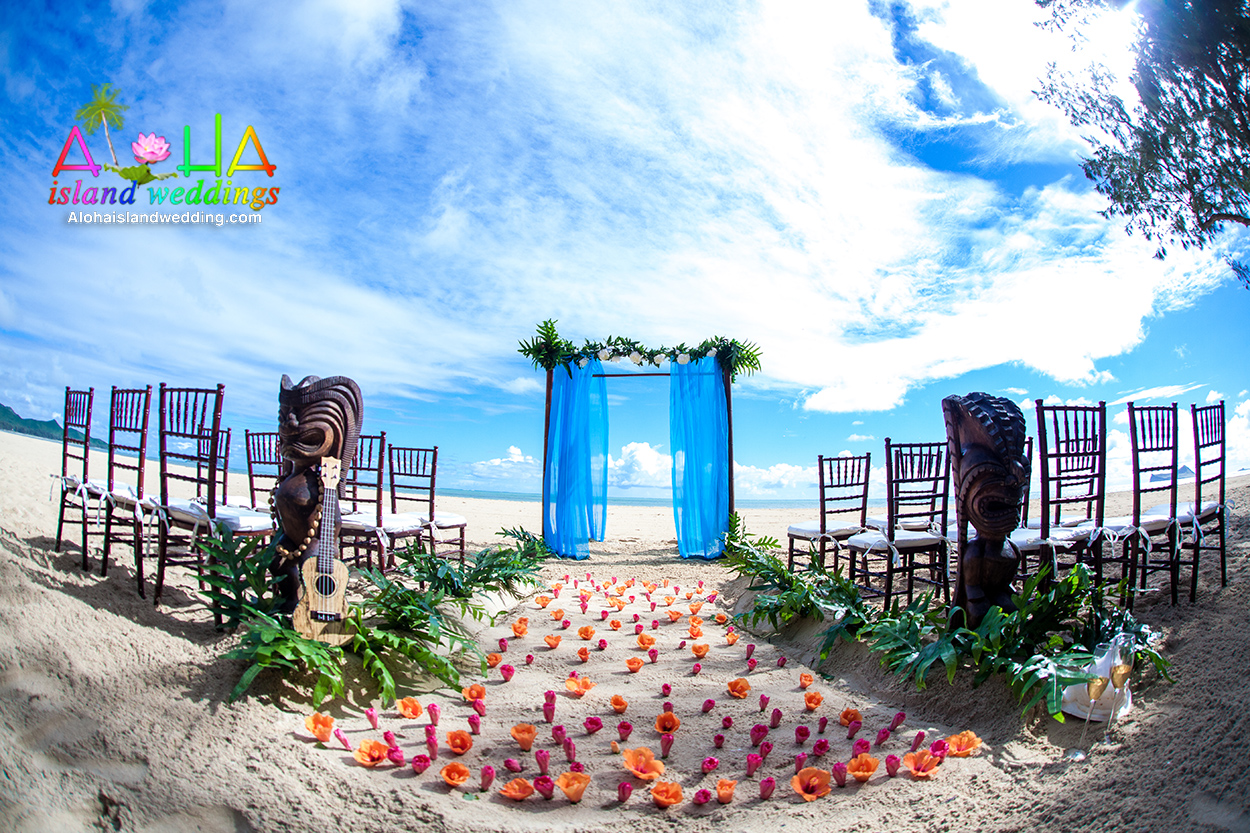