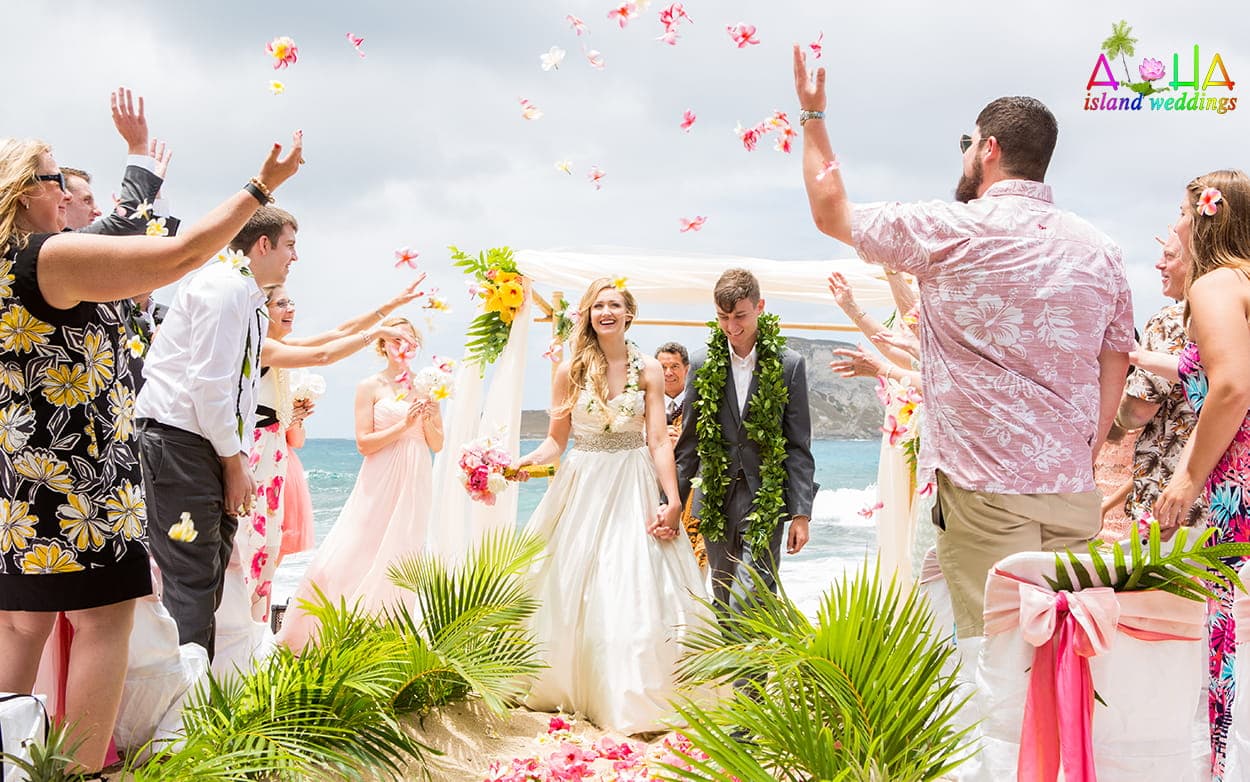 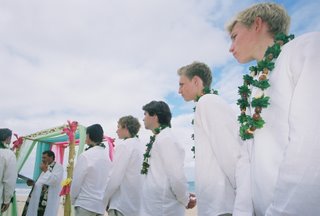 Tuxedo Tips Today’s grooms are looking for their own spot in the lime-light. Usually their brides-to-be get all of the attention on the big day, however men’s fashion is finally responding to this with an “Equal Rights Amendment” of its own. Men’s tuxedos are no longer just plain affairs that serve as a terrific background to show off their lovely bride. Many designers are developing new looks for their customers that involve variations in everything from jacket styles to vest patterns, and the men are responding.

Men also have choices about footwear that gives those subtle, polished details that still make a statement. Slip-on’s and lace-ups are some of the most popular choices.

When it comes to shirt collar styles, hip grooms are wearing banded collars with button covers in place of the conventional wing and lay down collars.

Vests and cummerbunds come in an increasing variety of patterns from which to choose. There are so many different colors of bridesmaids’ dresses that it is next to impossible and not cost-effective for tuxedo shops to carry matching vests and cummerbunds in every color. However, in response to the need of male attendants and bridesmaids to match, patterns have been developed of different colors that will coordinate with the dresses.
The latest styles in men’s tuxedos involve subtle and intriguing details. They do not compete with the bridal gown, but rather they complement each other. The myriad of choices that are opening up to men allow them to include more of their own personality in their look, and feel a special part of their wedding.

Now that he is up on the latest styles, your groom must find a store to rent them from. It is important that he shop around for prices and service. Many stores will offer what seems to be competitive deals, but he must investigate what exactly those deals cover. Does the quoted price include all the elements of a complete ensemble: a jacket, shirt, studs and cufflinks, bow tie or ascot, pants, a vest or cummerbund, and formal dress shoes? Each of these is absolutely essential, and hidden costs can turn “the deal of the century” into a century worth of bills.

Also important is that the store he chooses be willing and able to offer personal attention. Choosing a tuxedo is not something that should be rushed. Remember also that the spring/summer season is also prom time, so tuxedo shops are very busy. Make sure to order tuxedos well in advance to avoid unwelcome surprises.
Once the groom’s tux has been selected, the two of you have to choose what the ushers or groomsmen will wear. Their outfits should not mirror the groom’s but rather complement it. Also, they need not all wear the same tuxedo. Many times fathers and older groomsmen will not like the pant styles many younger men prefer. It is more important that everyone likes what they are wearing than it is to look the same.

The best man can be distinguished by some detail, but even he shouldn’t wear the same suit as the groom. The ring-bearer is the only attendant who is allowed. Fathers should be set apart from the rest of the attendants by wearing ties and vests or cummerbunds that match their tuxedos instead of the bridesmaids’ dresses.

The explosion of men’s tuxedo fashion brings many more choices to your groom-to-be. Men aren’t taking away from the bride’s glory by choosing different fashions, but rather enhancing the couples look.